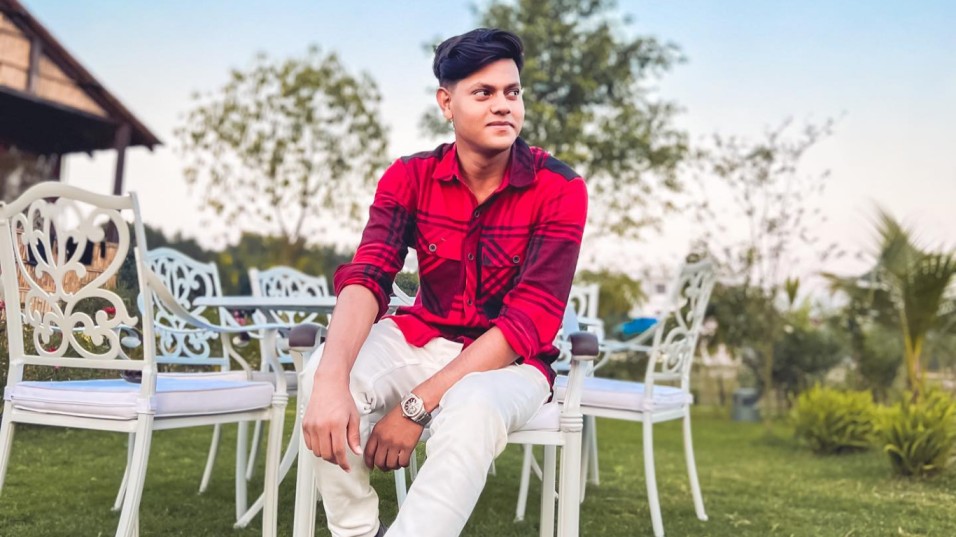 Rakib Hossain is one of the most famous Bengali vlogging YouTubers in Bangladesh. He was born on November 20, 2000, in Munshiganj, Bangladesh, and grew up there with his family members and parents. Most people know him as Rakib Hossain. He is also a great bike stander. Also created a YouTube channel called Rakib Hossain on July 14, 2015.

Rakib studied at Al-Amin Ideal School and College. Till the twelfth grade and then passed the Higher Secondary Examination, from there with good grades. He is currently studying at Dhaka University (DU)

He posted his first video called “Welcome to my Channel” on July 14, 2015. The video has received over 15 million views so far.

He started his YouTube career by making videos of bicycle standing. His bicycle standing videos were liked by many people, and he became popular on social media and YouTube very quickly. His first video was uploaded on September 10, 2015. As of March 2020, the channel has 1.6 million subscribers and more than 93 million views in total.

The channel has now grown to have over 1 million subscribers and 115 million views, from which he earns a lot of money by promoting products and brands through video on his channel.

At the beginning of this channel, he used to make funny videos on Facebook and YouTube. But later he started making videos about technology reviews, unboxing videos, Bangladeshi local food review, gaming videos, and many more. He also does some videos with his friends.

Rakib Hossain’s channel has been running for 5 years now. And he has done extremely well so far. His channel currently has over  2.89  million subscribers. And more than 200 million views on his videos combined. At present, he makes good money from YouTube.

Beginning of his career

At the beginning of his career, he made very popular comedy videos, but these days he is making vlogs like other popular vloggers like Taher Shahriar Sifat, Apurbo, and Kazi Anik Islam. After making a video named ‘Cycle Stand Tutorial’, he became more popular with the people of Bangladesh. So far, this video has received more than 1 million views on his YouTube channel.